The quality of the northern Chile skies have made important international astronomical projects like Alma Radiotelescope and the European E-ELT have chosen to settle in Chile.

Today another observation center will add to this list, when construction of the “Large Synoptic Survey Telescope” (LSST, for its acronym) begins. 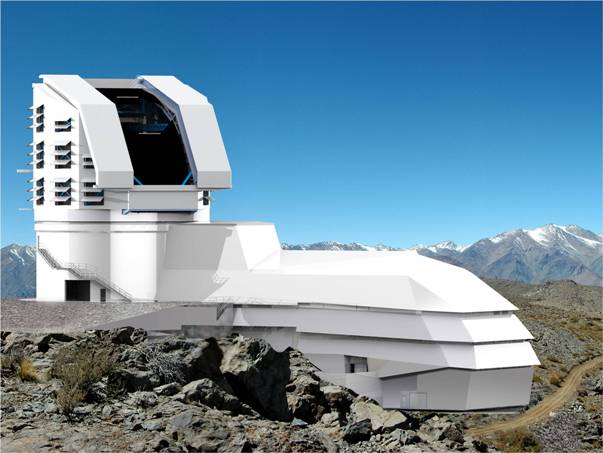 Nine years after the choice of location, the site known as “The Rock”, on Cerro Pachon near Vicuna (IV Region) will receive today Chilean and international authorities, including President Michele Bachelet and the director of the National Foundation of Sciences of the United States, Dr. France Cordova, for symbolic cornerstone ceremony, officially kicking off the construction of LSST.

The project objective is to map the sky over a period of 10 years, analyzing the various phenomena occurring in space to clarify certain mysteries as, for example, dark matter or distant supernova explosions.

To do this, LSST will have a wide field of view thanks to its hope of 8.4 meters. It will also feature the largest digital camera in the world, with 3,200 megapixels.

In addition, construction and compact design, offering fast, so you can respond to particular events, such as the study of asteroids that could impact Earth. 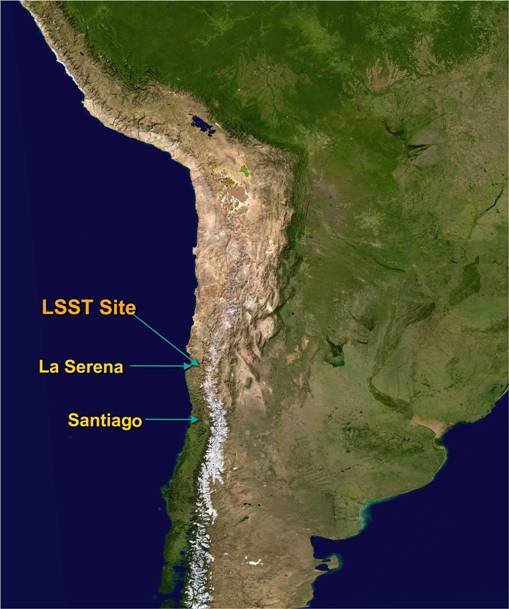 The ability to capture the field of view and make the amount of data produced by the telescope is very large, reaching 30 terabytes every night.

An interesting detail of the project is that while these data will first scientists to studies, the participation of companies like Google and Microsoft in funding make such data is also published on the Internet, creating sky maps open to the public.

Although the foundation stone will be placed on the process of building the LSST began last January by the company Besalco, nearly four years after the first detonation to start leveling the ground.

According to the administration of LSST, the construction process will be completed in January 2018, but the “first light” science will in 2019 to start full operations in 2022.

The project has a cost of US $500 million to provide for an operation period of 10 years. 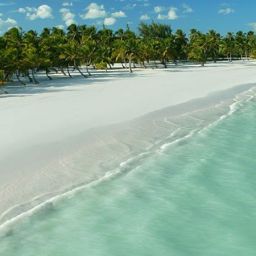 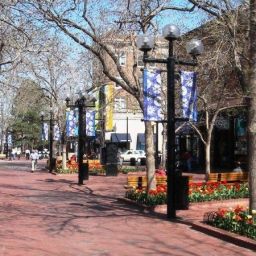 So soon? Well, before you go...Sign up for our newsletter.

Stay up to date with the best deals on the market and get huge discounts with coupons.